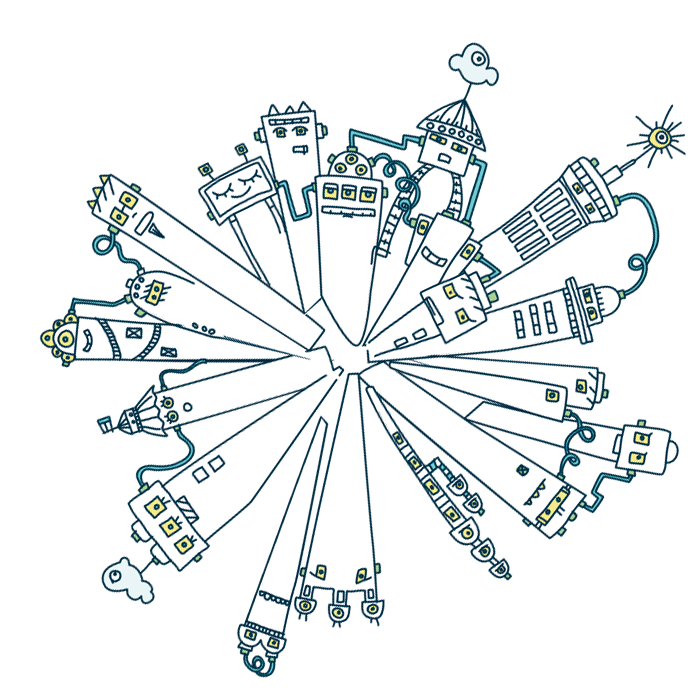 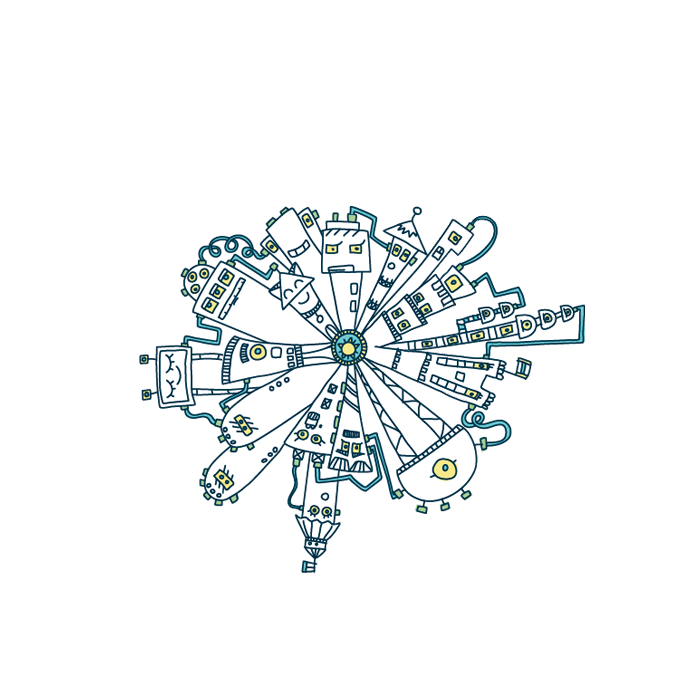 It is not easy to meet the Corporate CSR Award qualifications. First, the enterprises have to make profit for three consecutive years, and then they have to be examined in four dimensions of corporate governance, corporate commitment, community involvement and environmental protection.

(Excerpted and translated from CommonWealth Magazine 2015 No.579)